A step toward Artificial Intelligence working for Australians

And back in September we wrote a short piece under the title ‘Will the Robodebt stouch help define AI down under?’

In recent weeks these two stories have come together in a pretty significant way.

Last week the Federal Government announced that it was abandoning its reliance on artificial intelligence driven income averaging to calculate social security debts which is at the centre of the Robodebt program.

This week the Federal Government settled a challenge against an alleged debt of $2,500 held against a Victoria woman as it conceded that the debt was not lawful because it relied on income averaging.

There is also a class action gathering a head of steam which argues the same legal point on behalf of thousands of Australian’s.

In summary an average is not a fact to be relied upon. 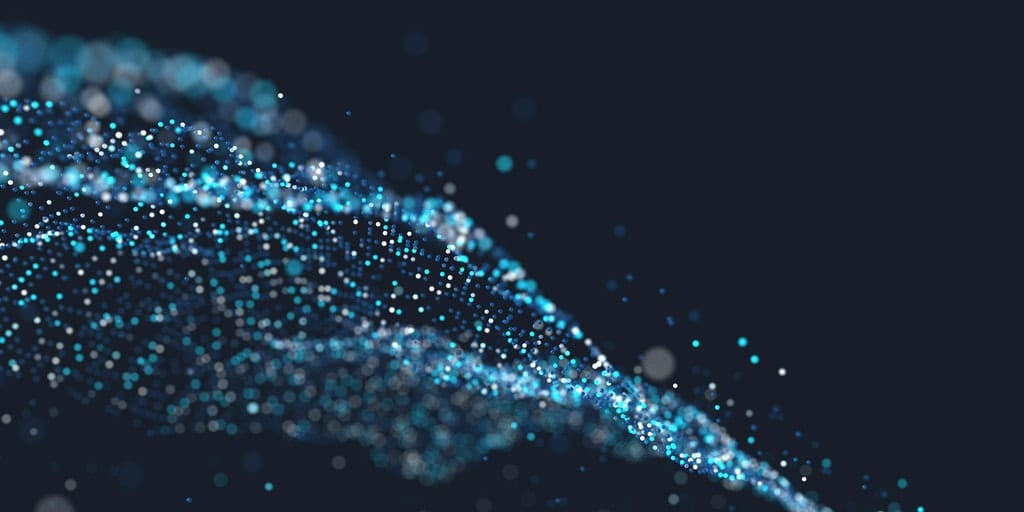 Reliability of the data

The central point here is the reliability of the data to the matter at hand.

And what is being found in Parliament, in court and in the community is that income averaging data is not reliable for the purpose it was being used – creating and pursuing social security debt.

This is not to say that debts don’t exist and they shouldn’t be pursued – they do and they should and artificial intelligence has a part to play in automating a very significant process. But…..what recent events show is that the community, the courts and Parliament all need to be convinced of the reliability of the data being used to make decisions if success is to be achieved.

This probably feels like a backward step for those who have promoted and worked on the scheme but I suspect it’s a very positive step in the journey to Artificial Intelligence working for the community in Australia. 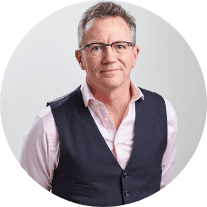 Iain is a Director of Data Agility.  Prior to joining Data Agility he held senior positions with ANZ and KPMG Consulting where he gained substantial strategic customer, business, data, technology and management experience. He was educated at Middlesex University and Birkbeck College, University of London.  He is Fellow of the Australian Institute of Management.  His focus is as an adviser on the information management and analytics strategy, organisation transformation and the application of data to Chief Officers of Australian organisations.

Learn how Data Agility designed a solution for genetics and genomic data for the Department of Health in Victoria.

How To Write A Data Strategy

Learn how to write a data strategy for your organisation and how to move from the ‘thinking’ stage to the ‘doing’ stage of the project.

Learn how Data Agility helped Comcare to document their Claims Data Architecture, to improve their understanding of their claims data.