Are you ready for Microsoft’s End of Support?

For most people this does not mean much, but for many businesses that have software on servers that have been happily working for years, they are now faced with the task of upgrading and migrating their software to new servers on later versions of Windows. Given the average rate at which IT professionals move around, these systems have likely been in operation for longer than most of the current IT staff charged with maintaining it. As such, upgrading and migrating can often be a complex and expensive operation that you should start considering as soon as possible. 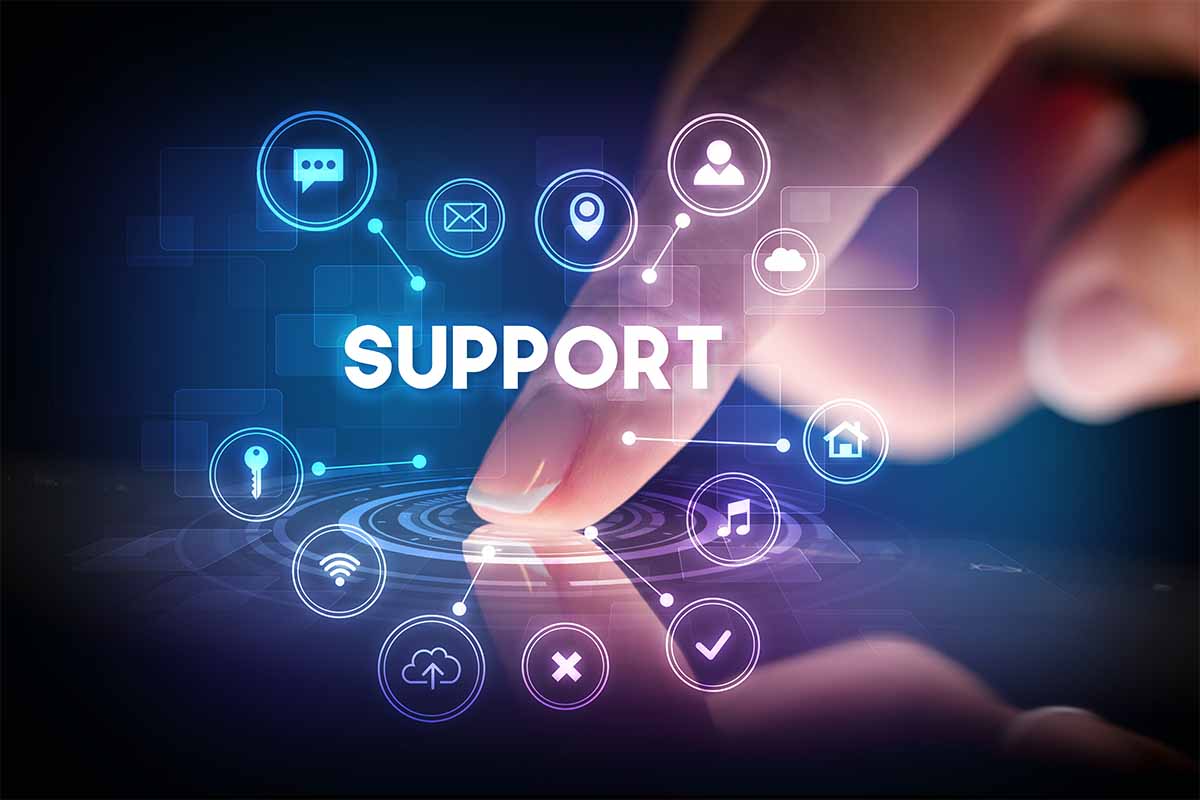 What does Microsoft end of support actually mean?

Microsoft says ‘the upcoming end of support milestone is a great opportunity to transform your applications and infrastructure to take advantage of cloud computing and the latest versions of SQL Server and Windows Server.’

This is in line with the general Microsoft rule of 5 years of standard support and 5 years of extended support. There is the option to pay for up to 3 years addition support.

What does extended Microsoft support get you?

At a cost of 75% of the full license price annually, Microsoft will continue to provide your organisation with security patches for security flaws it deems critical or important. No other support or bug fixes for the products are provided under this arrangement.

This is in line with the general Microsoft rule of 5 years of standard support and 5 years of extended support. There is the option to pay for up to 3 years addition support. 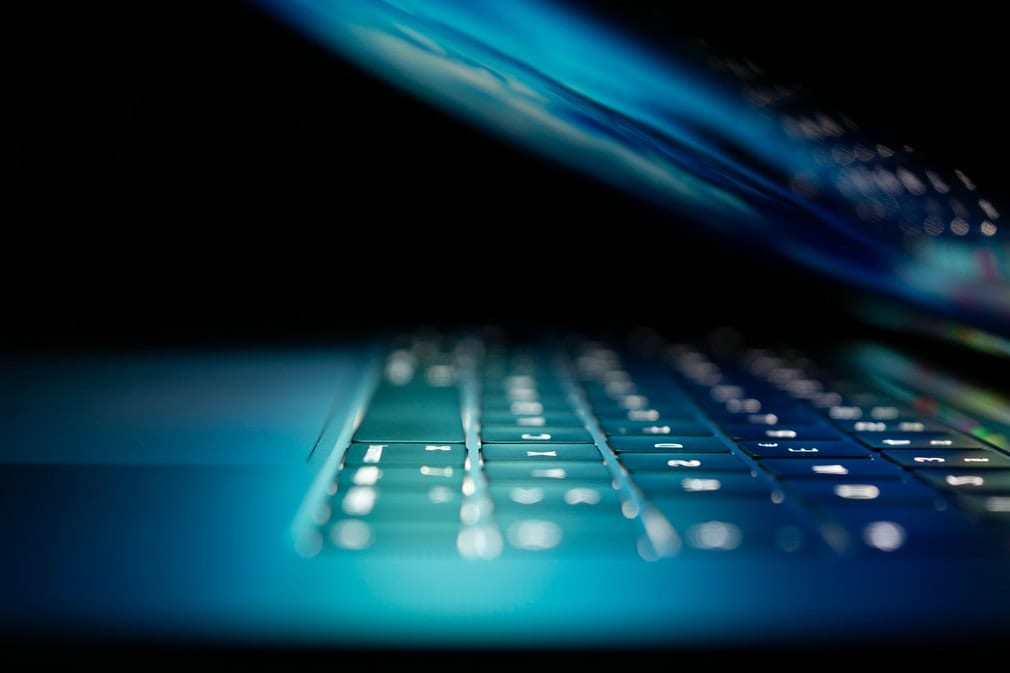 Should you upgrade and migrate or wait for 3 more years?

With cyber-attacks becoming more sophisticated and frequent, running apps and data on unsupported versions can create significant security and compliance risks. The 2008 family of products was great for its time, but we highly recommend upgrading to the most current versions for better performance, efficiency, and regular security updates.’

It is likely that Microsoft 2008 with extended support is just as safe as Microsoft 2012 or later. However, if you are the target of an attack, the last thing you want is to be running 2008 servers. Rather than waiting for the worst to happen, it is better for organisations to be on the front foot and be prepared.

The Microsoft FAQ page says ‘After the end of the Extended Support period there will be no patches or security updates, which may cause security and compliance issues, and expose customers’ applications and business to serious security risks.’

In addition to this, there is the risk that with extended support that a security patch introduces a bug into the operations of the software running on the server. In this scenario, you will need to choose between living with the bug (if possible) and risking a security flaw, as Microsoft will not assist with bug fixes or other support issues.

In short, it is worth listening to the Microsoft recommendations and upgrading your Windows to a newer version with more features, efficiency and security. 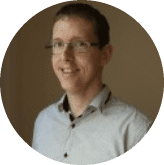 Keith obtained a Bachelor of Computer Science Games Tech with first-class honors in 2010 and then his PhD from Latrobe University Melbourne in 2015, researching real-time artificial intelligence in computer games. He then went on to contribute to the Latrobe industry partnership as the lead researcher on their maritime simulation research and development partnership with Pivot Maritime as well as a sessional lecturer for algorithms and data structures and 3rd year project. Keith now works at Data Agility and leads a team of integration consultants that provide support and integration solutions for a range of clients in the health sector. 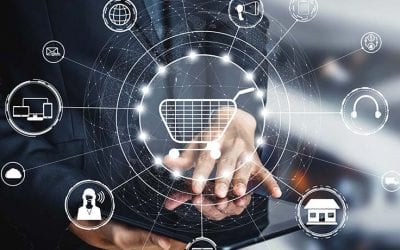 How to build a data platform

Why you need to understand your audience, the questions they want answered and what your broader organisational objectives are. 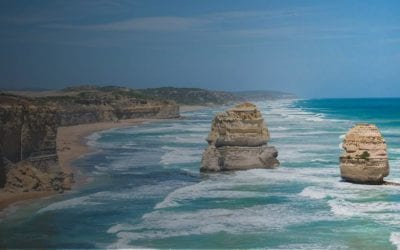 How data analytics is minimising risk in Victoria

Hazardous waste can pose a potential risk to environmental and human health when not managed appropriately. Data Agility worked with Sustainability Victoria by using data analytics to minimise risk in Victoria. 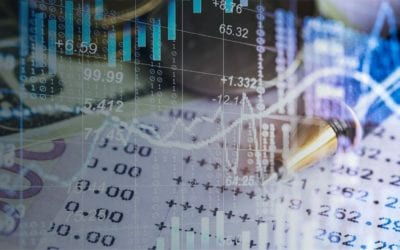 Why a business’s unique data is its most valuable asset

When Caesar’s Entertainment Group went into bankruptcy in 2015, creditors did not evaluate the luxurious business’s unique data (or the multiple properties and land the group owned) as the most valuable asset of the business. It was Caesar’s customer loyalty program...